The following article was published as a 2017 industry trend to watch by the Business Travel News.

We all know that travel can create tremendous value for organizations. It promotes business relationships, helps companies establish new markets and brings key people closest to the customer – traits that are all essential for having a competitive edge in today’s dynamic market.

But, despite many company’s best intentions, some business trips are hiding a darker side.  Bad actors within some organizations use corporate travel and expenses to win business at all cost, even if it means bribery and corruption.

Per the World Bank, “about $1 trillion is paid each year in bribes around the world.” Due to this, governments and trade groups have created hundreds of laws, rules and regulations on bribery and corruption. The US Foreign Corrupt Practices Act (FCPA) is the most well-known. 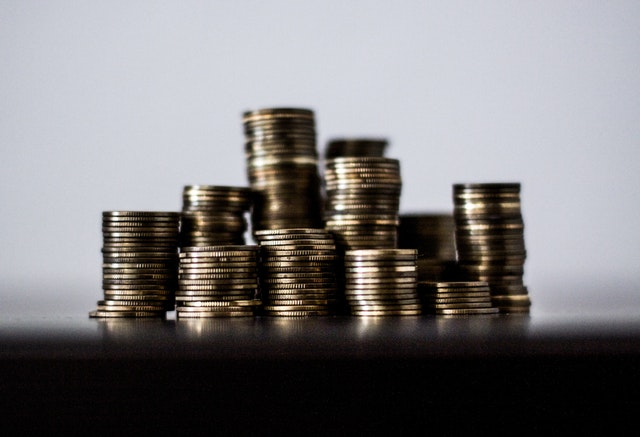 The FCPA allows for “reasonable and bona fide expenditures, such as travel and lodging expenses” in limited situations like demonstrations or site visits. However, using travel to hide bribes is a common theme in FCPA investigations. I am personally aware of nine different FCPA cases in 2016 that specifically involved fraudulent trips; two involved domestic travel.

Despite the global complexity of all these rules governing business expenses, it takes only a single employee for an entire company to be at great financial and reputational risk (see September 2015 Yates Memo). Posting a travel policy that bans bribery isn’t enough. In a case from December 2016 the Securities & Exchange Commission (SEC) stated a company “failed to prevent such payments or detect red flags” despite having a clear policy in place.

Failure comes at a hefty cost. Government fines can reach millions of dollars, in addition to the disgorgement of ‘illicit profits.’ One large global retailer has already spent $612 million on internal FCPA compliance costs since 2013, and is now tracking towards a daily cost of $1M.  These are costs the shareholders certainly don’t welcome!  But, worse, it’s the reputational risk that costs the most – this impact can reach 9% of a firm’s total profits for a period over three years’ according to reports from Goldman Sachs and the Economist.

The risk looks even higher in 2017. Bribery ‘tips’ increased 62% last year, in large part to million dollar rewards from Dodd-Frank’s whistleblower protections. To investigate the influx of leads the FBI launched 3 new “International Corruption Squads” and the Department of Justice doubled the number of corruption prosecutors.

Domestic travel programs face bribery and corruption risks as well.  In the U.S., 36 states have laws specifically prohibiting commercial bribery, while the Travel Act makes violations of those local state laws a federal crime if the bribery involved travel. The commercial bribery aspect of the Travel Act is a major part of the ongoing case against the world football association FIFA because commercial bribes in connection to New York business trips violated state penal codes. Last month news broke of domestic corruption involving a New York state pension fund manager and a domestic trip to Utah.

The complexity and global scope of the problem needs a cross-functional approach. A holistic tactic brings together compliance, finance, travel, analytics and even sales functions from within a company. Putting more spend under management and digitally transforming manual processes is critical to establishing what the SEC calls “program effectiveness.” This means fully automating everywhere, not just primary systems in major markets.

Bribery is a risk that carries a heavy cost. Effectively managing this risk can create a competitive advantage for your organization’s growth.